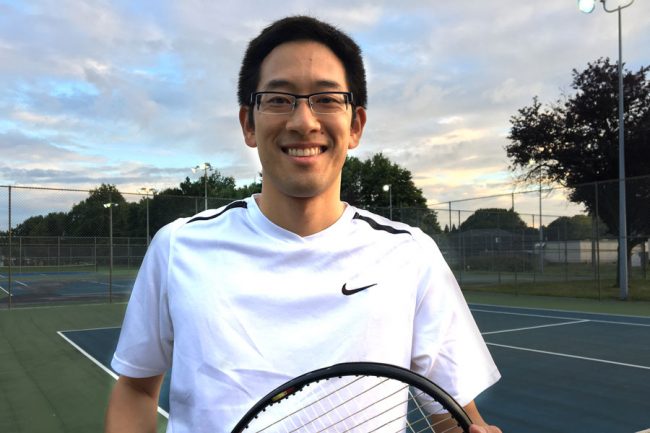 Moneyball was just the beginning.

The 2011 film, based on a 2003 nonfiction book by Michael Lewis, introduced the world to the idea that, rather than obsessively trying to recruit and retain star players, baseball teams can improve their performance by analyzing and optimizing key statistics across their roster.

Nearly a decade later, Professor Timothy Chan believes the time is ripe to take the approach to a whole new level. With funding from a Connaught Global Challenge award, he aims to make U of T a world-leading hub in sports analytics.

“With the rise of advanced video tracking and wearable devices, sports teams have more data than ever before,” says Chan. “The challenge now is for them to interpret, analyze and make use of this data, to transform it into valuable insights.”

Chan is ideally positioned to lead the effort. The director of U of T Engineering’s Centre for Analytics and Artificial Intelligence Engineering (CARTE), he has extensive expertise in big data and optimization. He has published widely on their application to sports such as hockey and collaborated with the Canadian Olympic Committee.

He has even cracked a decades-old open question in baseball analytics, by borrowing classical ideas from industrial engineering – this work was awarded first place in the MIT Sloan Sports Analytics Conference in 2013.

But Chan emphasizes that in order for sports analytics to be effective, it can’t happen in isolation. His large and multidisciplinary team of collaborators includes physicians, kinesiologists, economists, mathematicians, management experts, and computer scientists.

“Everyone has a role to play,” he says.

While the Moneyball approach originally focused on team performance, Chan says there are many other important aspects of sports that can be enhanced through analytics. These include athlete fitness, safety and health, fan engagement, and even the management of fantasy sports or e-sports leagues.

The team has laid out a few “pathfinder projects” that will serve as proof of the concept. One example comes from the world of freestyle snowboarding, where devices known as Inertial Measurement Units (IMUs) are used to record athlete data such as acceleration, rotation and heading.

“Our collaborators at the Canadian Sport Institute Pacific have collected IMU data from hundreds of sessions,” says Chan. “The first step will be to take that data and use it to compute metrics such as air time, jump height and take-off speed. Eventually, this should help us uncover the characteristics of successful tricks.”

The plan also includes symposiums and summer schools to help train the next generation of experts in sports analytics. The $250,000 Connaught Global Challenge award will help sustain the project over the next two years.

“My hope is that this award lays a solid foundation for team-building across campus, and sets the university up to be a world leader in this growing area,” says Chan.

“This project embodies the kind of innovative thinking for which our Faculty is known,” says Professor Ramin Farnood, Vice-Dean, Research at U of T Engineering. “Professor Chan has built up an impressive team of collaborators, from a wide range of disciplines, who are poised to make a tremendous, positive impact both here in Canada and around the world.” 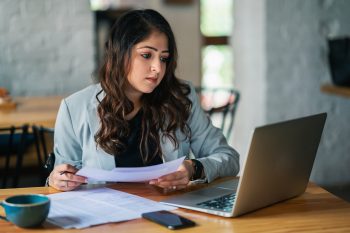 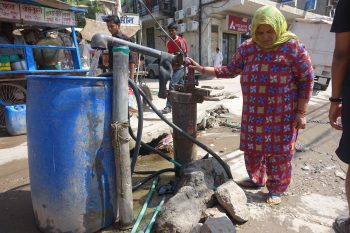