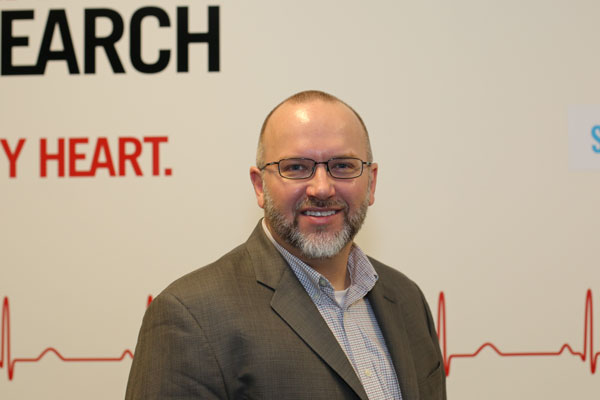 Craig Simmons named U of T Distinguished Professor of Mechanobiology 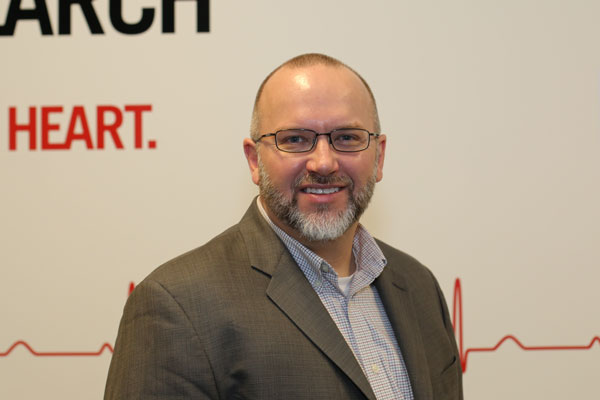 Professor Craig Simmons (MIE, IBBME) has been named the University of Toronto Distinguished Professor of Mechanobiology, an honour that recognizes his exceptional career accomplishments and promise.

Issued by the U of T Office of the Vice-President and Provost, Simmons will hold the title for a five-year period, beginning July 1, 2016. He is one of 29 U of T faculty members and seven Engineering professors that currently hold this distinction.

“On behalf of the Faculty, I warmly congratulate Professor Craig Simmons on this appointment,” said Cristina Amon, Dean of the Faculty of Applied Science & Engineering. “It is a richly-deserved recognition of his excellence in research, education and leadership within our community.”

As a mechanobiology expert, Simmons is recognized internationally for his work that combines mechanical engineering, biomaterials science, and cell and molecular biology to develop new methods of treating cardiovascular disease. Specifically, his research focuses on investigating new treatments for damaged or diseased heart valves and blood vessels, including strategies to regenerate cardiovascular tissues using stem cells and biomaterials.

His lab also leads the development of a 3D human liver model for the purpose of improving drug testing. Collaborating with University Professor Michael Sefton (ChemE, IBBME) and other team members, the model allows for the safe and accurate screening of chemical compounds in new drugs that could lead to potential negative effects on the human body.

Professor Simmons is also a committed educator who has won multiple teaching awards, including the 2009 Early Career Teaching award from the Faculty of Applied Science & Engineering and the 2015 Teaching Award from the Department of Mechanical & Industrial Engineering.

Beyond his own research and teaching, Professor Simmons has supported research at U of T in multiple administrative roles. From 2009-2015, he served as director of the NSERC CREATE program in Microfluidic Applications & Training in Cardiovascular Health (MATCH), which provided interdisciplinary scientific and professional training to over 75 graduate students. He has also served as the associate director of research in the Institute of Biomaterials & Biomedical Engineering (IBBME) since 2013, where he has successfully implemented new seed grant programs, grant writing workshops and review processes.

In 2015, Simmons was appointed as the scientific director of the Translational Biology & Engineering Program (TBEP) in the recently established Ted Rogers Centre for Heart Research. Located in the MaRS Discovery District, this unique, interdisciplinary research initiative brings together leading experts in engineering and medicine from U of T and its partner hospitals to advance discoveries and accelerate new treatments for cardiovascular disease.