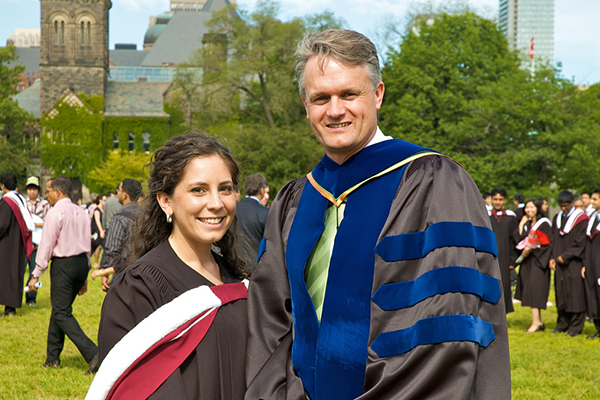 Professor William R. Cluett (ChemE) has been recognized for his exceptional teaching and leadership with the President’s Teaching Award, U of T’s highest honour for teaching. This award was established in 2006 to recognize sustained excellence in teaching, research on teaching and the integration of teaching and research. Recipients are designated members of the University’s Teaching Academy for a five-year term.

Over the course of his career, Cluett has served in several academic leadership roles, including Chair, First Year; Vice-Dean; Vice-Dean, Undergraduate; and Chair of the Division of Engineering Science. In these roles, he led the development of groundbreaking programs which pushed the Faculty beyond its comfort zone, all while continuing to be an engaged and innovative teacher.

As Chair, First Year, Cluett led the development and launch of the Da Vinci Engineering Enrichment Program (DEEP). DEEP has been enormously successful, expanding into a multitude of programs which attract close to 1,000 students each summer. As Vice-Dean, Undergraduate, Cluett played a key role in the creation and implementation of Engineering Strategies and Practice, the Faculty’s flagship first year design and communication course. This innovative course not only introduces our students to design early in the curriculum, it is also unique in its emphasis on communication and teamwork as essential skills.

As Chair of the Division of Engineering Science, Cluett led the development of a new major in Engineering Mathematics, Statistics, and Finance. He also oversaw a significant expansion of summer research opportunities for Engineering Science students, which contributed to the Division winning the University’s Northrop Frye Award for the Integration of Teaching and Research in 2012.

In addition to his role as an educational leader, Professor Cluett is a dedicated and talented teacher, who has been using active learning and computer-based simulation in his classroom for decades.

In 2009, he created a new course for first year Engineering Science students called Engineering Mathematics and Computation, which uniquely integrates theory and computation in a single course. In 2014, Cluett received ChemE’s Bill Burgess Teacher of the Year Award for Large Classes, in recognition of his outstanding instruction in his home department. In 2016 he received the Faculty’s Sustained Excellence in Teaching Award, recognizing a faculty member who has demonstrated excellence in teaching over the course of a lengthy career. He is a Fellow of the Chemical Institute of Canada and the American Association for the Advancement of Science.

“Professor Cluett has served the Faculty and the University with dedication and distinction in all aspects of his academic career; as an educator, mentor, administrator and leader,” said Dean Cristina Amon. “He is most deserving of this prestigious award and will be a great asset to the University’s Teaching Academy.” 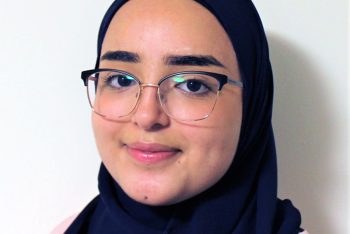