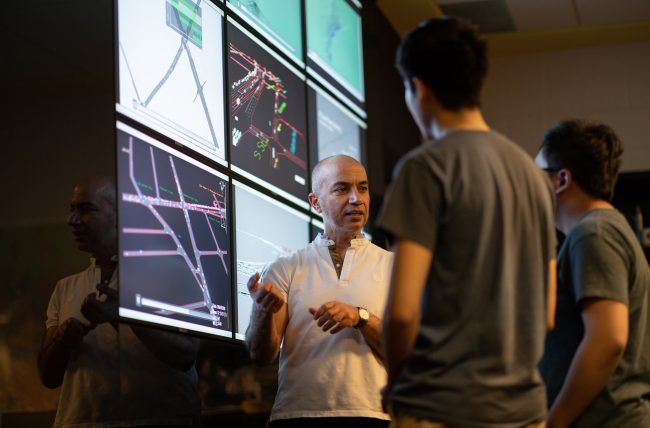 April 7, 2021
Professor Baher Abdulhai (CivMin), recipient of the Engineering Excellence medal, speaks to students in the Intelligent Transportation Systems lab at the University of Toronto. This photo was shot prior to the COVID-19 pandemic. (Photo: Laura Pedersen)

“These recipients illustrate the amazing depth and breadth of the contributions being made by U of T engineers, spanning research, management, entrepreneurship, professional leadership, and service to the profession and to the community,” said U of T Engineering Dean Christopher Yip. “On behalf of the Faculty, my warmest congratulations to these outstanding engineering faculty and alumni on this well-deserved recognition.” 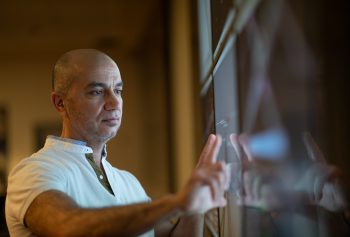 Baher Abdulhai conducts leading-edge research aimed at reducing traffic congestion and enhancing efficiency and sustainability. His achievements include the establishment and leadership of the Intelligent Transportation Systems (ITS) Centre and the iCity Centre for Transformative Transportation Systems, as well as the invention of two patented traffic signal control systems, which have been licensed by major technology firms.

He has authored and co-authored 65 journal papers, 146 refereed conference papers, and 12 book chapters. Abdulhai’s research team has won several international awards, including the International Transportation Forum Innovation Award in 2010 and best dissertation awards at the IEEE ITS and INFORMS conferences. The ITS Centre garnered the Ontario Showcase Merit Award of Excellence and the National Bronze Medal Award in 2005. In 2014, Abdulhai received the U of T Inventor of the Year Award. He held a Canada Research Chair from 2005 to 2010. Abdulhai has led the teaching of intelligent transportation systems at U of T since 1998, receiving an early career teaching award from the Faculty in 2002. He is an elected fellow of the Canadian Academy of Engineering and the Engineering Institute of Canada, and received the 2018 Canadian Society for Civil Engineering Sandford Fleming Award for contributions to transportation engineering. 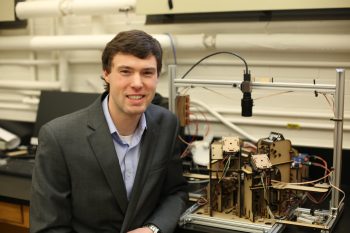 Eric Diller’s research is bringing magnetic wireless small-scale robots from untested concept to application. He has made significant advances in fundamental new capabilities for actuation and control of novel biomedical microdevices and has developed new devices such as miniaturized surgical tools and ‘smart pills’. Along with his academic, clinical and industry partners, he is rapidly progressing towards applying these advances to commercialization.

Diller’s advances in this area have been recognized with multiple awards, including the Ontario Early Researcher Award, the U of T Connaught Innovation Award, the Canadian Society for Mechanical Engineering’s I.W. Smith Award, and the IEEE Robotics and Automation Society’s Early Career Award. Diller has published 68 peer-reviewed publications in top journals such as Science Robotics, Nature Communications and Advanced Functional Materials, and his papers have been cited around 2700 times. His research has been nominated for six Best Paper Awards at engineering conferences. In addition to research articles, his work has resulted in six patent and provisional patent applications. Diller’s research is frequently featured in the press, including IEEE Spectrum, NBC News, Science News, and The Financial Times. A recent video of his work on the YouTube channel Veritasium has received more than 1.8 million views. 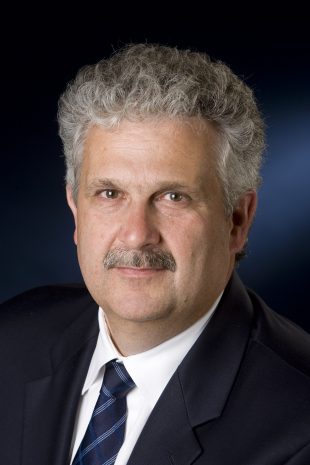 Hugo Blasutta has more than 40 years of high-level management experience in the consulting engineering industry. His numerous executive roles include Partner at Yolles Partnership Inc., CEO of MMM Group Limited, and President and CEO of WSP Canada Inc. In these roles, he energized the organizations, developing a high-performance culture, recruiting and developing leading technical and business talent, and developing and implementing ambitious strategic plans. Through enhanced development opportunities and performance incentives, Blasutta ensured that young engineers in these firms could develop their technical and managerial skills and advance in their careers.

He also spearheaded technical and business innovations which put the companies he led at the forefront of the industry and resulted in significant business improvements, including employee engagement, client satisfaction, and financial performance. His management of these firms advanced the Canadian consulting engineering industry. Blasutta has served on several industry boards of directors and advisory boards. He is currently a member of the Industry Advisory Board for the Department of Civil & Mineral Engineering, providing guidance to support the department’s collaborative research activities with industry and enhance opportunities for experiential learning for students. 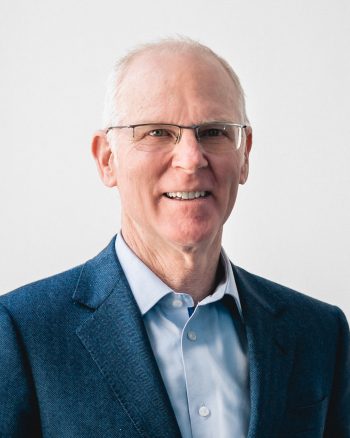 As Chairman/CEO of the Halsall group of companies, Peter Halsall led the integration of sustainability into all aspects of its businesses and services and its growth to over 350 employees. After Halsall’s sale to an international company, he was responsible for creating the company’s global sustainability program. As Executive Director of the Canadian Urban Institute, Halsall led the development of Solutions for a Low Carbon Future. He has co-founded Synergy Partners, a building restoration firm, and Purpose Building, a sustainable building company.

Throughout his career, he has ensured that sustainability is the central tenet of the organizations he leads. Through the Halsall Family Foundation, Halsall has supported several community organizations providing opportunities for disadvantaged youth. He has served on advisory boards for U of T and McMaster University, as well as community organizations such as Evergreen Cityworks, and has led many efforts to design a greener city. Halsall’s work has been recognized with Lifetime Achievement Awards from the Canada Green Building Council, Sustainable Buildings Canada and the Ontario Building Envelope Council. He has been inducted into the U of T Engineering Hall of Distinction and received a U of T Arbor Award for his service to his alma mater.  Halsall was elected a fellow of the Canadian Academy of Engineering in 2011. 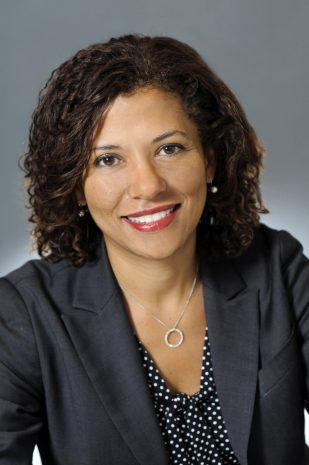 Throughout her career, Sandra Odendahl has championed sustainability and innovation in industry and finance, leveraging her knowledge of environmental engineering to enable sustainable and socially responsible innovation in the financial sector.  Currently, as Vice-President, Social Impact & Sustainability for Scotiabank, she leads teams that facilitate strategies for addressing climate change, economic resilience, and diversity and inclusion. Previously, as CEO of CMC Research Institutes, she helped secure partnerships to scale up carbon-reducing technology for industry.

Earlier in her career, she held several pioneering sustainability and social innovation roles at the Royal Bank of Canada.  Odendahl’s volunteer contributions are wide-ranging and exceptional. She presently serves as Board Director for the Ontario Clean Water Agency, the Canadian Institute for Climate Choices, and NEXT Canada. She previously served as Board Director and Chair of the Toronto Atmospheric Fund. Odendahl volunteers regularly on committees and advisory panels related to the environment and sustainable finance.  She has also been an active volunteer for U of T, Ryerson University and the University of Ottawa. Odendahl has been included in the Canada’s Clean50 list for her efforts to promote sustainability, and she has received awards for volunteerism from Ryerson and U of T.