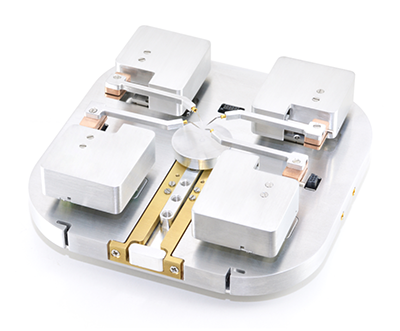 May 27, 2015
This four-armed robotic manipulator is designed to automate and speed up testing of the nano-sized integrated circuits within a computer chip (Photo: Brandon Chen). 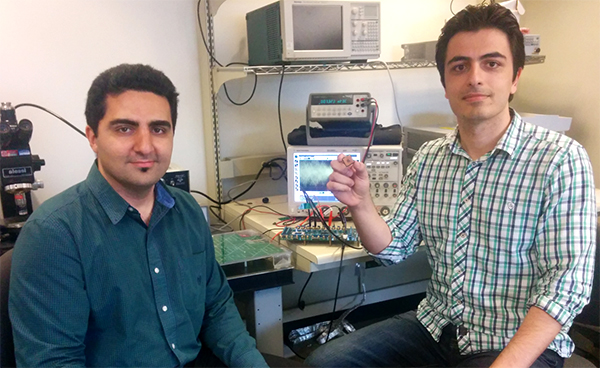 Three promising new technologies from U of T engineers are one step closer to market thanks to the latest round of Heffernan Commercialization Fellowships. Researchers are awarded $17,000 per year, with the possibility of a one-year renewal.

This year’s recipients include an alumnus from IBBME and EngSci who is creating a smaller, less expensive machine to keep lungs alive before they are transplanted; two ECE PhD students who have invented an implantable chip that can stop brain seizures and a MechE PhD graduate who developed a device that tests computer circuits using nanoprobing.

First established in 1997 by entrepreneur and Engineering alumnus Gerald Heffernan (MMS 4T3), the commercialization fellowships continue to enable graduate students turn their research into viable businesses. In 2014, Heffernan renewed the program as part of a $5 million gift to the Faculty that also provided support for the upcoming Centre for Engineering Innovation & Entrepreneurship (CEIE).

Learn more about three of this year’s Heffernan Commercialization Fellowships:

While watching a lung transplant at Toronto General Hospital five years ago, Geoff Frost (EngSci 0T9 + PEY, IBBME MHSc 1T2) noticed that technologies used to keep lungs alive outside of the body were cumbersome and took up a lot of valuable hospital space.

“It takes up an entire operating room,” he says. “In Canada, that represents thousands of dollars an hour.” This includes not only the cost of the machine, but the extensive training that technicians require to use it. A smaller, simpler system could be installed in more places and used more often, thereby increasing the number of lungs that can be transplanted.

Frost pitched the idea to his graduate supervisor, Thomas Waddell, head of thoracic surgery at University Health Network. Shortly thereafter, the two co-founded XOR Laboratories Toronto Inc. to transform their idea into practice. Frost first worked on the project part-time while pursuing a medical degree at McMaster University, and in 2014 he decided to dedicate himself to it full-time.

With the support of the Heffernan Commercialization Fellowship, Frost is developing a prototype EVLP machine that performs as well as the industry standard, but is the size of a dishwasher versus an entire room. Moreover, he’s designing the device to be mobile, which could allow it to play a role in organ storage. “We think there might be some benefit to getting the lung on a perfusion circuit earlier, as opposed to storing organs on ice, which is the current practice,” he says.

Still, the bigger benefit is in simply being able to expand the use of EVLP by making it simpler and less expensive. Frost hopes to complete his prototype EVLP device within two years.

Stopping seizures before they start

More than 100,000 Canadians and millions more worldwide suffer from uncontrolled seizures due to epilepsy. Some have found relief with devices implanted under the skin that electrically stimulate the vagus nerve. However, without a reliable way of predicting when the seizures will happen, these devices are designed to fire automatically at regular intervals, meaning they sometimes miss seizures.

Hossein Kassiri and Nima Soltani (both ECE PhD Candidates) have a solution. Their device — an implantable chip connected directly to the brain via an electrode — integrates components that both stimulate nerves and read and interpret their signals. Aided by a sophisticated decision-making algorithm, the device can detect the earliest possible signs of a seizure and provide appropriate stimulation, often before the user is even aware of what’s happening.

Kassiri and Soltani are using the fellowship to produce prototypes and fill requests for the devices from research labs worldwide. They expect the tests to confirm the safety and effectiveness of the implants, which in turn will help secure the regulatory approval needed to start manufacturing the product on a commercial scale.

A computer chip contains billions of nano-sized integrated circuits; a flaw in any one of them could spell doom for the entire chip. The only way to ensure quality control is ‘nanoprobing’, which involves using tiny robotic arms to make direct measurements on each circuit. U of T mechanical engineer Brandon Chen (MechE PhD 1T3) has developed an advanced manipulator system that could greatly speed up this task.

Working in the lab of Professor Yu Sun (MIE), Chen developed sophisticated control algorithms that can automate the movements of the robotic manipulators, eliminating the dependency on the skills of a human operator.

“Our technology has demonstrated at least ten times increase in nanoprobing speed compared to the state-of-the-art systems used in the industry,” he says.

Already attracting the attention of the leading semiconductor manufacturers, Chen’s company, Toronto Nano Instrumentation Inc., has purchase orders in the queue. He will be using the Heffernan Commercialization Fellowship to fund some final improvements, safety certification and prepare demonstration products for future customers. Chen expects an official product launch later this year. 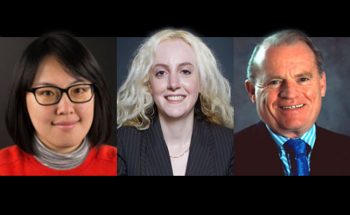 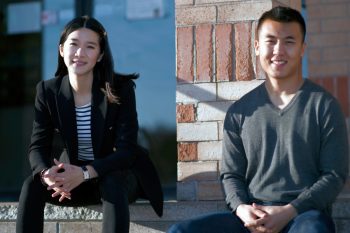 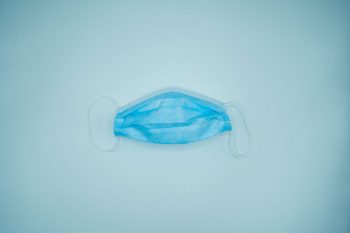