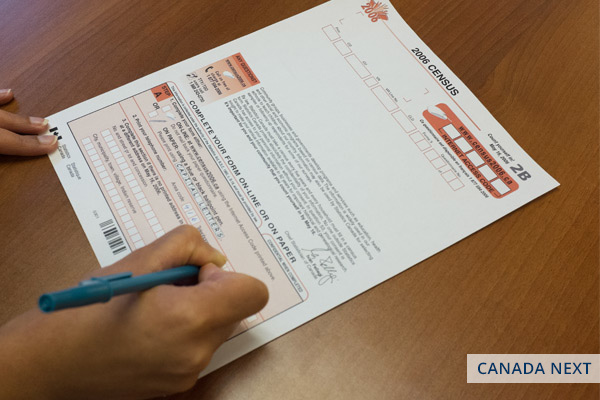 The new federal Liberal government is bringing back the long-form census for 2016 and no one is more grateful than University of Toronto researchers.

The 61-page census was killed by the former Conservative government in 2011 prompting outrage from urban planners, health care advocates, scientists and demographers.

On Nov. 5, one day after being sworn in as minister of innovation, science and economic development, Navdeep Bains announced the return of the mandatory census, saying “we need good, reliable data.” Most Canadians receive the short census of about six pages but 2.9 million households will get the longer one in May.

There is a financial penalty for not filling it out, but Bains did not specify what it would be. In 2006, 93.5 per cent of the population filled out the forms.

U of T engineering professor Michael Carter (MIE) explained that “we are very grateful, so pleased to know it is back. We were very upset about [not having it].”

One area where the long-form census provided value was in the department’s work with Local Health Integration Networks (LHINs) in Ontario, particularly with a project that took in Scarborough and parts of eastern Ontario.

His department used data from the census to produce maps showing where the demand for services was the greatest, allowing the LHINs to work with their respective suppliers to meet those demands.

“One of the major concerns with health care is that it is relatively easy to measure utilization but how do we measure the true demand for it?” said Carter. “The long-form census is a valuable asset for that.”

Carter said “people are panicking about the baby boomers” reaching old age and the data from the long-form census will be invaluable in assessing their needs.

Timothy Chan (MIE), director of the Centre for Healthcare Engineering, said he used the long-form census in a study to determine where defibrillators should be used in public places, examining population densities and high risk areas for cardiac arrest.

The long-form census, Chan said, is “extremely critical” in determining demographic trends. “The more granular the data, the better.”

Read about other U of T professors using long-form census data in their research across the University.