Chan leads a world-renowned research program in biomedical nanotechnology that has garnered international recognition for its exceptional innovation, breadth, and impact. His group has created a rapid, point-of-care nanotechnology-based diagnostic system that can detect multiple diseases from a single drop of blood.  The device is based on a combination of quantum dot barcoding technology — which picks out genetic markers for diseases — and techniques that allow the signals to be imaged and identified by a smartphone. The device costs less than $100 and can detect sequences from viruses like HIV or hepatitis B in less than one hour at 90 per cent accuracy.

Another focus of Chan’s research has been the development of technology for delivering chemotherapy drugs directly into tumours, avoiding the side-effects of traditional chemotherapy treatments. Chan and his research group have designed a targeted molecular delivery system that uses modular nanoparticles whose shape, size and chemistry can be altered by the presence of specific DNA sequences. This work has been published in the Proceedings of the National Academy of Sciences and the journal Science.

Chan’s most recent work, featured on the cover of ACS Nano, has provided unique insights into the fate and distribution of nanoparticles injected into the body. Chan’s lab developed techniques to visualize interactions between nanoparticles and the body’s various organs using 3D optical microscopy, revealing for the first time the distribution of these structures within tumour tissue. They have also set up an open online database that will enable the collection and analysis of data on nanoparticle delivery efficiency from any published study.

Professor Chan has received several Canadian and international awards for his research, including a NSERC Steacie Fellowship, the BF Goodrich Young Inventors Award, the Lord Rank Prize Fund Award in Optoelectronics, and the Dennis Gabor Award. He was recently the inaugural winner of the Kabiller Young Investigator Award from Northwestern University’s International Institute for Nanotechnology.

“I am profoundly grateful that UofT has recognized Warren Chan’s groundbreaking research applying nano-engineered materials to the diagnosis and treatment of disease,” said Dean Cristina Amon. “His research, which has the potential to revolutionize healthcare, has contributed tremendously to U of T’s growing reputation as a leading centre for biomedical engineering.” With a passion for STEM, U of T Engineering’s 2020 Schulich Leaders fly high 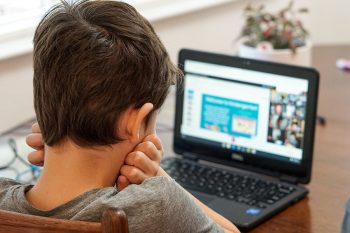 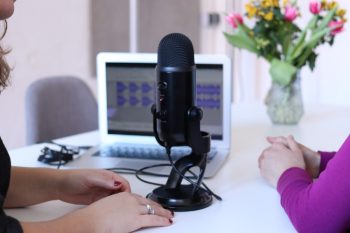