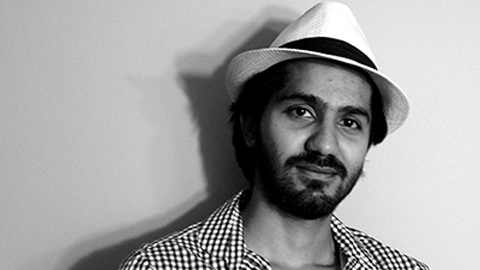 The app is still in the beta stage, but already the former classmates have signed up 200 U of T Electrical & Computer Engineering students and 10 companies.

The award is designed to recognize the significant contributions that international students make to Toronto’s economic and socio-cultural development. Categories include entrepreneurship, community service, academic excellence, sports, arts and culture and professional achievement.

“We are delighted that Hargun Suri has been recognized for his innovative and entrepreneurial project,” said Cristina Amon, Dean, Faculty of Applied Science & Engineering. “He is an excellent example of the forward-thinking and creative  engineers who graduate from the University of Toronto.”

Suri is one of just six recipients, including U of T graduate Junko Asano, a double major in Economics and Ethics, and Society and Law; and Stephanie Shaw, a PhD candidate in Department of Speech-Language Pathology. The winners received a certificate, gift and $500 cheque at an award ceremony at the International Students Festival on Sept. 28 at Toronto’s Metro Hall.