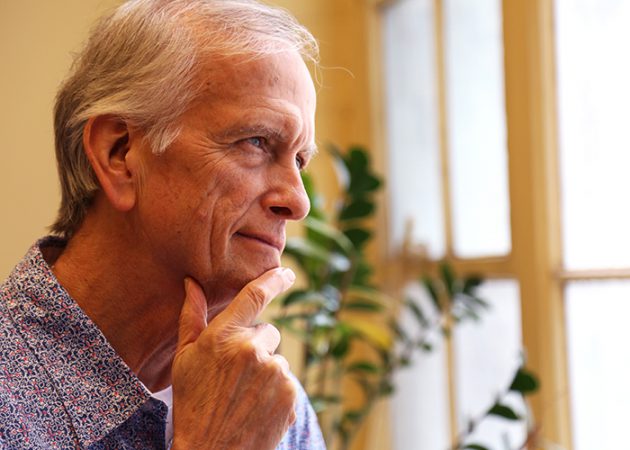 For more than 30 years, Professor Michael Carter (MIE) has led the way in improving health-care delivery in Toronto. In recognition of his decades of service, Carter has been elected Fellow of the country’s highest health-related scholarly body, the Canadian Academy of Health Sciences (CAHS).

“Most of the hospitals in Toronto hire my students. They’ve been working their way up to positions of senior leadership and their work is making a significant difference to our health care system. Witnessing their many achievements is one of the high points of my career,” said Carter.

He was one of the first academics in industrial engineering  to see the need to study the way health care works in hospitals in order to find ways to deliver better care and reduce costs. Carter’s first foray into health-care research was during his PhD studies when he examined nurse schedules.

“Professor Carter is a pioneer in his field. He saw before others how industrial engineering techniques could make health care work better for everyone. He’s contributed so much to the Department and the Faculty,” said Professor Markus Bussmann, Chair of MIE.

Today, industrial engineers regularly team up with health-care centres. This was not the case in the 1980s, when engineers were seen as curiosities in the hospital context.

“I was one of the few researchers then. Today there are probably a hundred professors across Canada who focus on process improvement in healthcare. It was an uphill battle, but this work is now a respected and increasingly popular focus of engineering research and practice,” said Carter.

During the 1990s, with health-care costs an increasing line item in provincial budgets, governments became increasingly weary of pumping more money into the system and seeing only marginal improvements in patient experience. This meant that hospitals felt the squeeze to do more with existing resources. Most health care professionals and government policy makers didn’t have the training and expertise required to solve the problems.

The perceived wisdom was, and continues to be, that in order to improve quality of health care, government simply needs to pour more money into the system. But Carter cites just one example of how improving a single aspect of health-care delivery, such as scheduling of surgeries, can result in better resource management without costing taxpayers a dime.

“Thirty years ago, operating rooms were relatively quiet Friday afternoons because few doctors scheduled surgeries then. Staff scheduled Fridays experienced lower workloads, while working overtime during the rest of the week. No one was looking at the balance between supply and demand,” said Carter. This is no longer the case in many academic health centers.

Today, CHE provides a home for industrial engineering researchers to connect, share research, and intensify their collaboration. Under Carter’s leadership, CHE grew into a thriving research institute, one that will be holding its 10-year celebration at the Myhal Centre for Engineering Entrepreneurship & Innovation on October 1, 2018.

While CHE’s leadership has passed on to Professor Timothy Chan (MIE), Carter’s research continues to forge ahead. “Professor Carter’s work is legendary in the field. His engineering-based approach has touched on virtually all aspects of the health care system, from patient scheduling to health policy,” said Chan. “He is highly deserving of being named a Fellow of CAHS. I know he’ll bring a strong industrial engineering voice to the table.”

For more information or to register for the Centre for Healthcare Engineering’s 10-year celebration, please contact Shannon Osborne at shannon@mie.utoronto.ca. 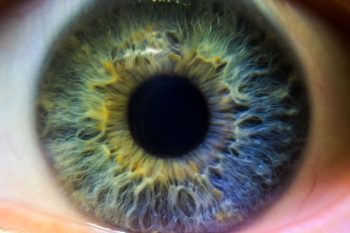