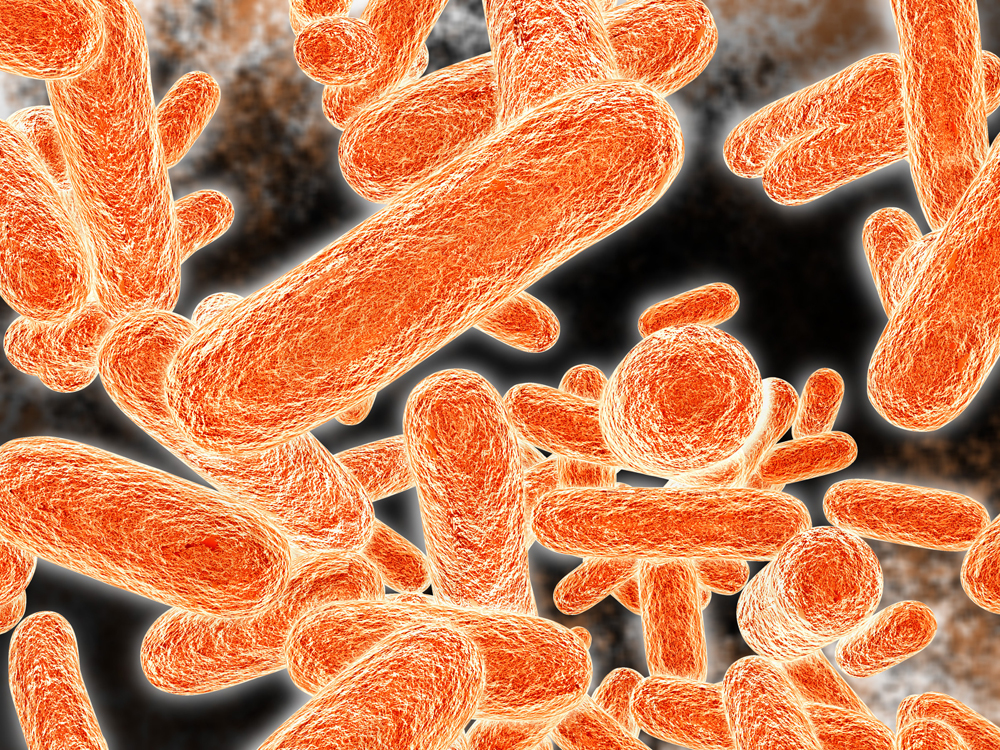 Researchers at the University of Toronto design diagnostic chip to reduce testing time from days to one hour, allowing doctors to pick the right antibiotic the first time

We live in fear of ‘superbugs’: infectious bacteria that don’t respond to treatment by antibiotics, and can turn a routine hospital stay into a nightmare. A 2015 Health Canada report estimates that superbugs have already cost Canadians $1 billion, and are a “serious and growing issue.” Each year two million people in the U.S. contract antibiotic-resistant infections, and at least 23,000 people die as a direct result.

But tests for antibiotic resistance can take up to three days to come back from the lab, hindering doctors’ ability to treat bacterial infections quickly. Now PhD researcher Justin Besant and his team at the University of Toronto have designed a small and simple chip to test for antibiotic resistance in just one hour, giving doctors a shot at picking the most effective antibiotic to treat potentially deadly infections. Their work was published this week in the international journal Lab on a Chip.

Resistant bacteria arise in part because of imprecise use of antibiotics—when a patient comes down with an infection, the doctor wants to treat it as quickly as possible. Samples of the infectious bacteria are sent to the lab for testing, but results can take two to three days. In the meantime, the doctor prescribes her patient a broad-spectrum antibiotic. Sometimes the one-size-fits-all antibiotic works and sometimes it doesn’t, and when the tests come back days later, the doctor can prescribe a specific antibiotic more likely to kill the bacteria.

“Guessing can lead to resistance to these broad-spectrum antibiotics, and in the case of serious infections, to much worse outcomes for the patient,” says Besant. “We wanted to determine whether bacteria are susceptible to a particular antibiotic, on a timescale of hours, not days.”

The problem with most current tests is the time it takes for bacteria to reproduce to detectable levels. Besant and his team, including his supervisor Professor Shana Kelley of the Institute for Biomaterials & Biomedical Engineering and the Faculties of Pharmacy and Medicine, and Professor Ted Sargent of The Edward S. Rogers Sr. Department of Electrical & Computer Engineering, drew on their collective expertise in electrical and biomedical engineering to design a chip that concentrates bacteria in a miniscule space—just two nanolitres in volume—in order to increase the effective concentration of the starting sample.

They achieve this high concentration by ‘flowing’ the sample, containing the bacteria to be tested, through microfluidic wells patterned onto a glass chip. At the bottom of each well a filter, composed of a lattice of tiny microbeads, catches bacteria as the sample flows through. The bacteria accumulate in the nano-sized well, where they’re trapped with the antibiotic and a signal molecule called resazurin.

“This gives us two advantages,” says Besant. “One, we have a lot of bacteria in a very small space, so our effective starting concentration is much higher. And two, as the bacteria multiply and convert the resazurin molecule, it’s effectively stuck in this nanolitre droplet—it can’t diffuse away into the solution, so it can accumulate more rapidly to detectable levels.”

“Our approach is the first to combine this method of increasing sample concentration with a straightforward electrochemical readout,” says Professor Sargent. “We see this as an effective tool for faster diagnosis and treatment of commonplace bacterial infections.”

“The electronics for our electrochemical readout can easily fit in a very small benchtop instrument, and this is something you could see in a doctor’s office, for example,” says Besant. “The next step would be to create a device that would allow you to test many different antibiotics at many different concentrations, but we’re not there yet.”