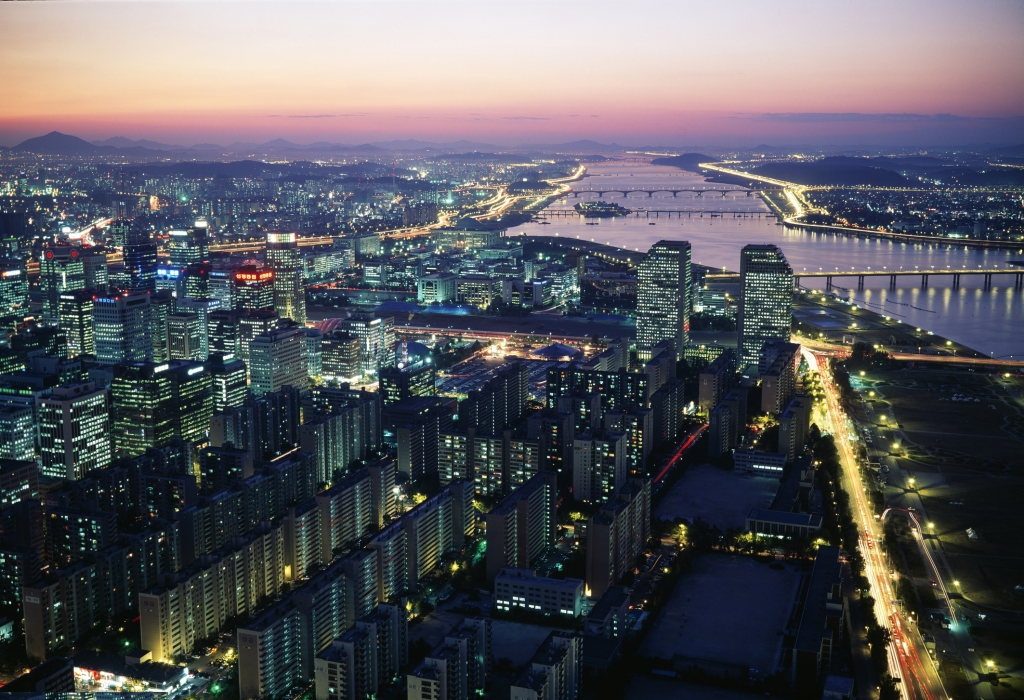 Megacity metabolism: is your city consuming a balanced resource diet?

New York is an energy hog, London and Paris use relatively fewer resources and Tokyo conserves water like a pro. These are just a few of the findings from a new study on “megacity metabolism”—the world’s first comprehensive survey of resources used and removed in each of the planet’s 27 largest metropolitan areas.

Led by engineers at the University of Toronto, an international team of researchers examined data on how resources pass through the globe’s largest cities, such as burning natural gas for heating, using electricity for public transit or disposing of solid waste and wastewater. Published this week in the journal Proceedings of the National Academy of Sciences, the findings could point the way toward strategies to make cities cleaner, greener and more sustainable—or at least less greedy.

Megacities—metropolitan areas with populations greater than 10 million—continue to grow in size and economic prominence. In 1970, there were only eight megacities across the world. This number grew to 27 in 2010, and it’s expected to reach 37 by 2020. These urban areas currently generate 14.6 per cent of the globe’s total GDP, but they also consume resources disproportionately.

(With a population of approximately 6 million, the Greater Toronto Area doesn’t make this megacity list.)

According to U of T civil engineering professor and industrial ecologist Chris Kennedy (CivE), some cities are guiltier than others.

“The New York metropolis has 12 million fewer people than Tokyo, yet it uses more energy in total: the equivalent of one oil supertanker every 1.5 days,” he said. “When I saw that, I thought it was just incredible.”

Kennedy, also a senior fellow at the Global Cities Institute, explained that some of the differences have to do with geography: colder megacities like Moscow and New York use more fuel for heating. Another factor is economic activity.

“Wealthy people consume more stuff and ultimately discard more stuff,” he said. The average New Yorker uses 24 times as much energy as a citizen of Kolkata, and produces over 15 times as much solid waste.

Yet as can be seen by comparing New York and Tokyo—both relatively rich megacities in temperate regions—wealth and geography aren’t everything. Tokyo’s efficient design and vast network of public transit reduces its environmental impact, and demonstrates that in some cases, smart urban policies can reduce resource use, even in the face of rising GDP and exploding populations.

Tokyo has also aggressively addressed leaky pipes, a strategy that has reduced water losses to 3 per cent. This compares to over 50 per cent leakage in cities like Rio de Janiero and Sao Paolo.

“These are places that are really short of water, and yet they’re leaking it away,” said Kennedy.

In the study, Kennedy and his team shared several other successful policies:

While Kennedy and other researchers have studied resource use in big cities before, they have often been limited either by a small sample size or by a definition which did not include the entire metropolitan region. This new study is the first to capture detailed information from these 27 megacities.

This research contributes to an increased understanding of the growing complexity of cities. “A megacity is not a politically defined region,” said Kennedy. “It’s a commuter-shed. The people who live there have a common labour and housing market, and they travel throughout the region for daily work or leisure.”

Across the world, megacities are seeing massive increases in population, but the findings show that they are growing even faster in terms of energy use and GDP. In the developing world—especially China, home to more megacities than any other country—the combination of more people and more consumption per capita is putting an enormous strain on the planet’s resources.

Yet the study suggests that megacities proliferate, smart policy decisions can make a difference. “What we’re talking about are not short-term, one-election issues, but long-term policies on infrastructure that shape cities over years or decades,” said Kennedy.

“The evidence is that megacities can make some progress in reducing overall resource use, and I think that’s encouraging.”