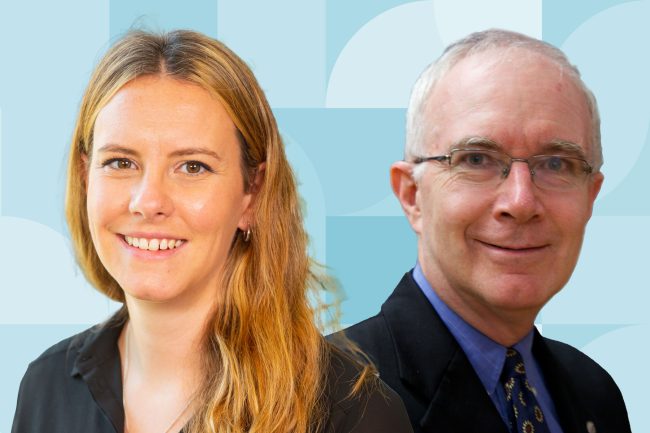 Professor Nicole Weckman (ISTEP, ChemE) has been appointed the Paul Cadario Chair in Global Engineering at the University of Toronto. The research chair is the first of its kind in Canada and will advance engineering solutions for vulnerable communities all over the world.

Inspired by research as a U of T engineering student

Cadario traces the roots of his gift back to 1971, when he worked as an engineering summer student with Professor Gary Heinke (CivMin) in the territory that is now Nunavut.

“Gary and I worked with local residents and government to diagnose municipal services issues of water quality, sanitation and community health,” he remembers.

In this case, the challenges came down to issues of inequity — and the need for cost-effective municipal services, and in particular water and sewage systems to support the under-resourced Inuit community.

The experience inspired Cadario to act. Five decades later, he still points to that summer as a turning point — the beginning of what would become a lifelong commitment to improving equity and redressing inequality in communities and countries around the globe.

“I was a global engineer before it even existed,” he says.

Chair will impact lives around the world

The new research chair is a cross-appointment between U of T’s Institute for Studies in Transdisciplinary Engineering Education and Practice (ISTEP) and the Department of Chemical Engineering & Applied Chemistry who will conduct teaching and research through the Centre for Global Engineering (CGEN). It provides a steady stream of funding designed to attract a leading academic researcher to advance solutions to critical challenges facing the world’s most vulnerable people.

Inaugural chairholder Nicole Weckman is joining U of T after completing postdoctoral research at Harvard University and the University of Cambridge. There, she attracted international attention with her research into novel, low-cost methods of diagnosing diseases and detecting outbreaks of drug-resistant infections. As co-founder of the start-up 52 North Health, Weckman is working in the medical diagnostic space to turn research results into real world impact. She is set to take up her position at U of T in January 2023.

For example, CGEN researchers have developed a waterless toilet that rapidly disinfects human waste for sanitation in resource-constrained settings. Another project focused on optimizing the supply of medical oxygen supply in low-income countries is influencing the response of aid agencies to COVID-19.

“To advance even bigger initiatives, we need someone to amp up our game, to bring together a diverse group of people to think about innovative solutions that align with the United Nations’ Sustainable Development Goals,” explains Bilton.

A wake-up call for today’s engineers

“I’m thrilled that the first chairholder is someone as eminent as Nikki,” says Cadario. “She reminds us that engineering isn’t just about building things. Solving the problems of today and tomorrow is all about engaging with the user — understanding how a problem affects people and what we can do to make their lives better in a sustainable, cost-effective way.”

That’s only part of what he aims to accomplish, though. In establishing the Chair in Global Engineering, Cadario also hopes to inspire the next generation of U of T engineers in much the same way that Heinke motivated him.

“This is our wake-up call,” he says. “Every U of T engineer should see their job as serving the public and using their impressive engineering skills to make the world a better place.” 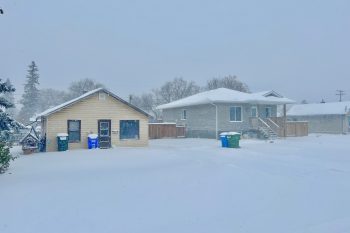