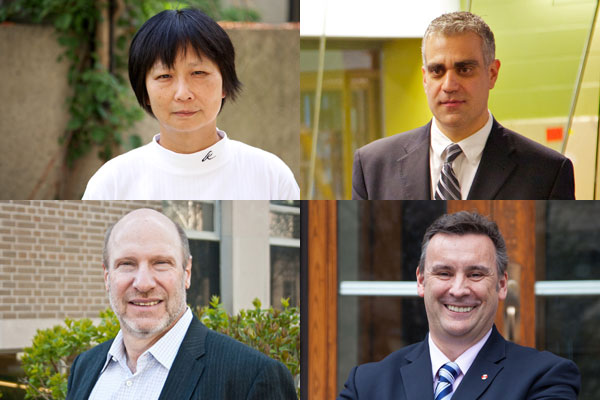 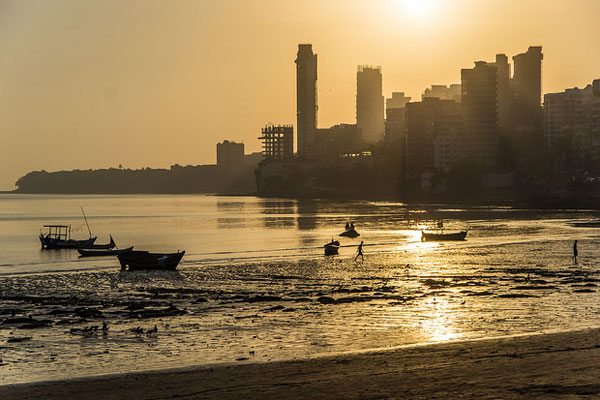 Four Engineering professors travelled to India with U of T president Meric Gertler earlier this year to discuss Prime Minister Narendra Modi’s plan to build 100 smart cities in his country.

“I think Prime Minister Modi’s decision to spearhead the development through the idea of smart cities is breathtaking and it is inspiring,” U of T President Meric Gertler said in a recent  interview with an Indian news service.

Professors Stewart Aitchison (ECE), Yu-Ling Cheng (ChemE), Constantin Christopoulos (CivE) and Mark Fox (MIE) participated in a roundtable on sustainable urbanization at the Indian Institute of Technology-Bombay, visited think tanks and foundations, and met with government officials in Mumbai and Delhi. (See some highlights of the India trip.)

But defining a “smart city” is not always easy, said Fox.

“What it means for a city to be smart depends upon what service you’re focusing on and how efficient and effective you are at providing it. You may be interested in transportation. Or you can be smart from a garbage perspective where a smart city means that you do a better job of recycling and separating and stuff like that. So being smart can occur in many different areas within the city.”

“I presume there will be a baseline that will be the same across all the cities, but that each city will excel in certain areas. Some may be excellent from a transportation point of view, others in terms of sanitation, or housing, et cetera.”

Christopoulos, a civil engineering professor, said his Indian counterparts were very interested in his particular area of expertise – the resilience of infrastructure. Structural resilience is important to cities such as Mumbai, which is located in both an earthquake and flood zone, he said.

“If India plans to build 100 smart cities, that’s a lot of buildings and a lot of people. You’ll want those buildings to be resilient, to be able to survive natural disasters.”

The smart city wasn’t the only agenda item for the trip. At meetings at the Tata Institute of Social Sciences and the Observer Research Foundation (ORF), Indian officials wanted to learn more about a new U of T initiative called the Centre for Social Services Engineering, Fox says. India has more than one million non-governmental organizations and the Tata Trusts and the ORF are concerned that with so many NGOs, social services are being delivered inefficiently with much duplication and missed opportunities, he said.

Both Fox and Christopoulos said U of T researchers and their Indian colleagues are just beginning to explore the potential of collaboration. “There’s strong interest from the Indian side in working with U of T in the area of smart cities,” Fox said.

“We took a number of promising first steps,” said Christopoulos. “Now we need to continue to work on the areas of mutual interest.”

(Read more about Canadian scholars studying innovation in India and U of T’s India Innovation Institute.) 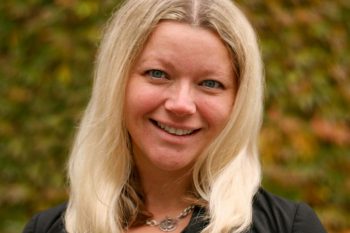