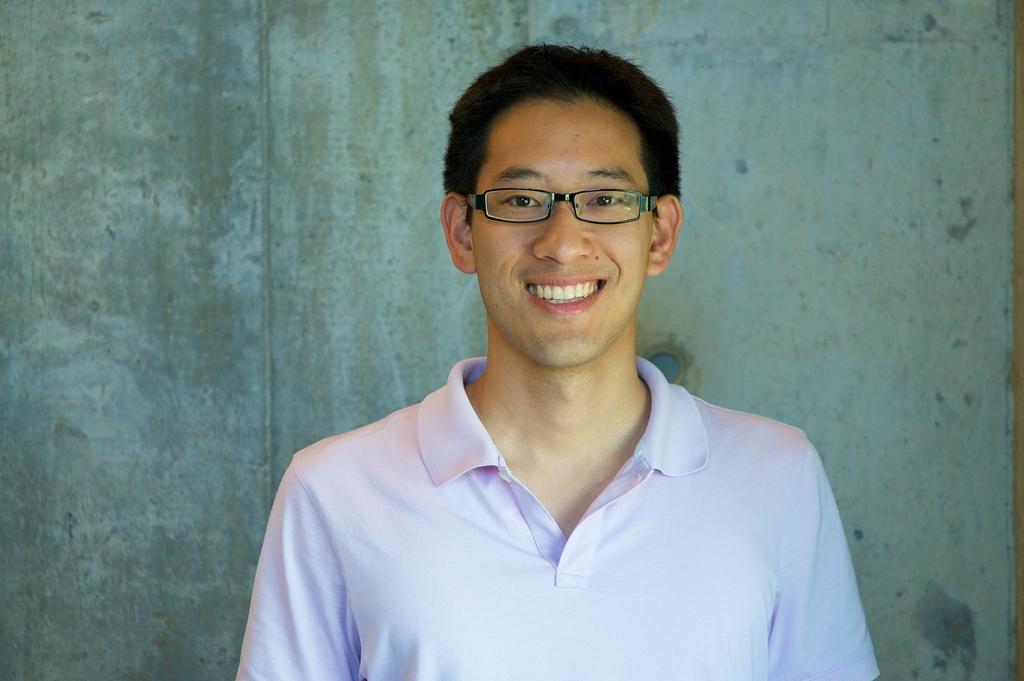 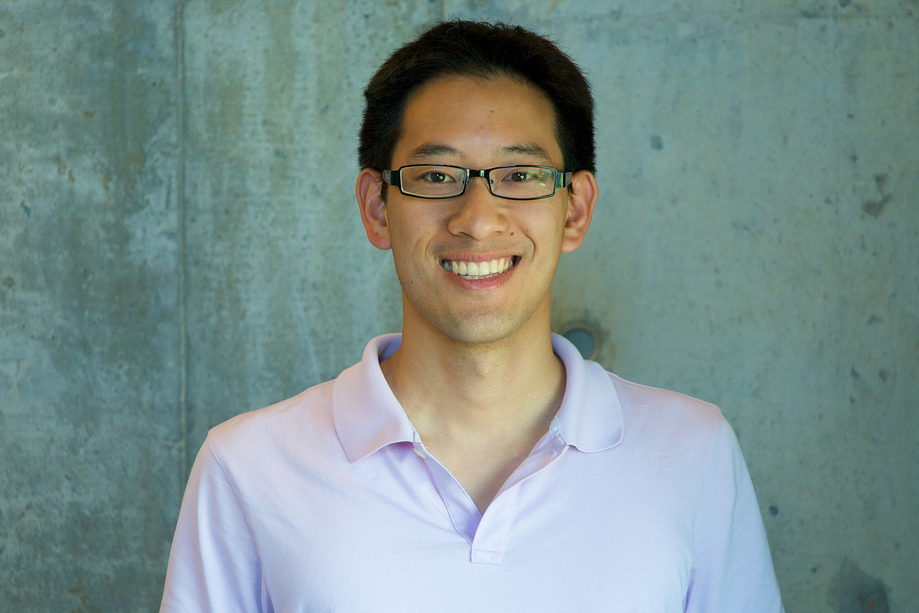 Professor Timothy Chan (MIE) has been named the Canada Research Chair (CRC) in Novel Optimization and Analytics in Health.

Ed Holder, Canada’s Minister of State for Science and Technology, shared the news at University of Toronto’s Mississauga campus today, announcing $139 million in nation-wide funding for the CRC program. Chan is among 19 researchers from U of T who received a total of $17.6 million in this round of CRC funding.

Chan is director of the Centre for Healthcare Engineering, where he brings an interdisciplinary, systems engineering approach to improving how health care works both in Canada and abroad. Also an associate professor in the Department of Mechanical & Industrial Engineering (MIE), Chan focuses on developing optimization models to help inform better decision-making in the health-care field.

In one area of his research, Chan focuses on how doctors can fine-tune radiation therapies to improve cancer outcomes. Using complex mathematical modeling, he and his team propose treatment strategies that better account for the various uncertainties that present during therapy—such as when the patient breathes during a blast of radiation to a lung or breast tumour.

“I’m really humbled by the CRC appointment and incredibly thankful to the students and postdocs I’ve work with over the years who have contributed to the success of my lab,” said Chan. “The CRC funding will enable me to continue attracting top students to my research group and pushing forward the boundaries of optimization and analytics in health care.”

Internationally, Chan is involved in a collaboration to improve emergency medical care in Dhaka, Bangladesh. Supported by a grant from Grand Challenges Canada, his team is developing models that use GPS data from cell phones to depict how traffic is moving in real time—recommending the best routes for ambulances to an emergency scene.

“We are grateful to the government of Canada for this investment,” said Professor Vivek Goel, U of T’s vice-president, research and innovation. “The CRC program has enabled universities across Canada, U of T among them, to attract and retain the best researchers from around the world. As such, the program is critical to the long-term prosperity of our nation.”

Chan has received an Early Researcher Award from the Ministry of Economic Development and Innovation of Ontario (2012), Early Career Teaching Awards from both MIE (2012) and U of T Engineering (2013), second place in the INFORMS Section on Public Programs, Service and Needs best paper competition (2012) and first place in the MIT Sloan Sports Analytics Conference research paper competition (2013).

Before coming to U of T Engineering, he was an associate in the Chicago office of McKinsey and Company, a global management consulting firm. During that time, he advised leading companies in the fields of medical device technology, travel and hospitality, telecommunications, and energy on issues of strategy, organization, technology and operations.

Read more about Chan and the Centre for Healthcare Engineering.