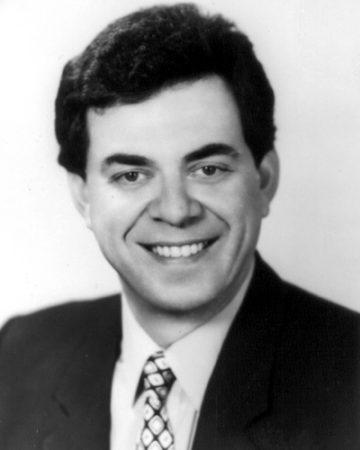 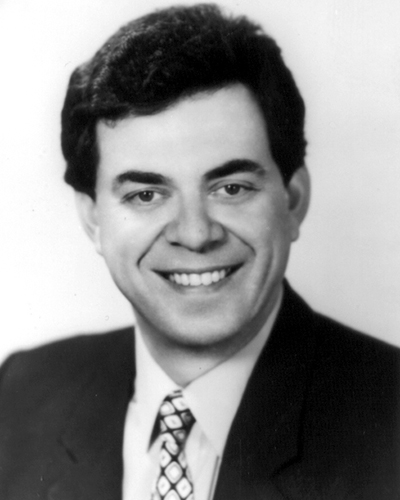 On November 17, 2014, the Faculty of Applied Science & Engineering lost Dean Emeritus Anastasios Venetsanopoulos, better known as “Tas.” He was a pillar of U of T Engineering, known not only for his pioneering research and strong leadership, but also for being a mentor and friend to many colleagues. He was a guiding light for generations of students.

Tas was an internationally renowned researcher in the fields of multimedia systems, digital signal and image processing, digital communications, biometrics and neural networks. He wrote nine books and more than 850 papers, which have been cited more than 14,000 times according to a recent Google Scholar count. Among a long list of professional accolades, he was named a Fellow of the Royal Society of Canada, the Institute of Electrical and Electronic Engineers (IEEE), the Canadian Academy of Engineering, and the Engineering Institute of Canada, as well as a member of the New York Academy of Science. Tas was awarded the IEEE’s prestigious Millennium Medal and McNaughton Medal. He was a Fulbright Scholar and a Schmitt Scholar, and in 1994 was awarded an Honorary Doctorate from his alma mater, the National Technical University of Athens.

Tas’s outstanding leadership in research was mirrored by the leadership he showed his students and peers. He served as president of the Canadian Society of Electrical Engineering from 1983-1986. From 1997-2001 he was associate chair, graduate studies, in the Department of Electrical & Computer Engineering, and served as its acting chair from January to June 1999. In the same year Tas became the inaugural Bell Canada Chair on Multimedia.

From 2001 to 2006, Tas led the Faculty of Applied Science & Engineering as its 12th dean. During his term, he lead the Faculty through a comprehensive academic planning exercise that resulted in the 2004 strategic plan, Stepping Up. In 2006 Tas retired to become a professor emeritus.

Later that year he joined Ryerson University as the school’s founding vice-president of research and innovation. His portfolio included oversight of the university’s international activities, research ethics, Office of Research Services and Office of Innovation and Commercialization. He retired from that position in 2010 but remained a distinguished advisor to the role. Tas continued to actively supervise his research group at the University of Toronto, and was a highly sought-after consultant throughout his career.

Tas was respected by his colleagues the world over, but nowhere more so than here in Toronto. With an ever-present smile, he prepared several generations of young engineers to follow his example and become leaders themselves. His peers remember him as an enormously accomplished scholar as well as a wonderful and kind person. He will be deeply missed by students, staff and faculty alike.

On December 4, flags at the University of Toronto will fly at half-mast in memory and in honour of Dean Emeritus Venetsanopoulos. A private service was held for his family in accordance with his wishes.

Obituary in The Globe and Mail