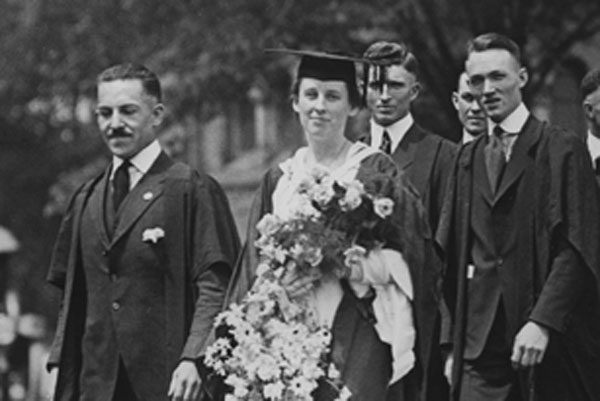 Women in engineering at U of T: A timeline 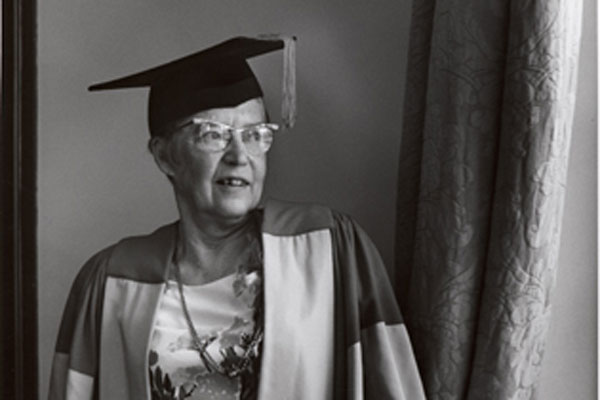 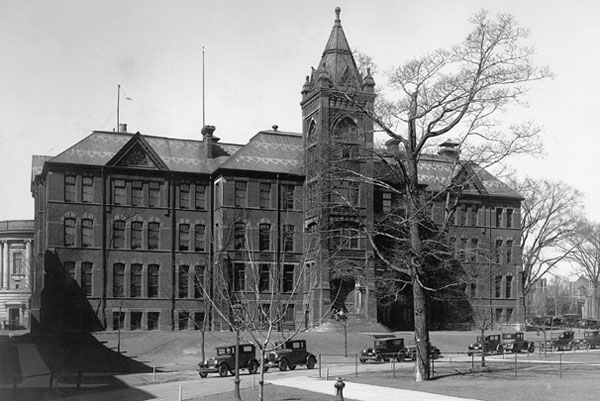 Note: The Ontario School of Practical Science, established in 1873 by order of Provincial Parliament, became the Faculty of Applied Science and Engineering at the University of Toronto in 1906.

1912: First female graduate from U of T Engineering
Hildegarde E. Scott becomes the first woman to graduate from the Faculty of Applied Science and Engineering, earning a bachelor of applied science degree in analytical and applied chemistry. 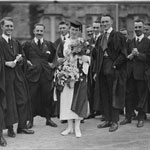 1920: First female architect in Canada graduates from U of T Engineering
Esther Marjorie Hill receives an a bachelor of applied science degree in architecture (a discipline at that time linked to engineering) from the Faculty of Applied Science and Engineering, and becomes the first female Architect in Canada. Hill was one of only six women to have been admitted to engineering programs at the University between 1906, when the Faculty was founded, and 1923. 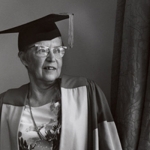 1927: First woman to graduate with an engineering degree from U of T

Elsie Gregory MacGill (1905-1980) is the first woman to graduate from U of T with an engineering degree, and the first Canadian woman to earn a degree in electrical engineering. MacGill’s mother, Helen Gregory, was one of two women to graduate from Trinity College in 1886 and would become a judge and advocate of women’s suffrage. Nicknamed “Queen of the Hurricanes,” MacGill was the world’s first female aircraft designer, and during the Second World War she did much to make Canada a powerhouse of aeronautical industry. In 1938, she became the first woman elected to corporate membership in the Engineering Institute of Canada. 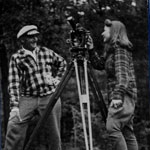 1952: First women graduates with mechanical engineering degree
Lois DeGroot and Madeline Hoare are the first female graduates of the Department of Mechanical Engineering. DeGroot would later become a director of Atomic Energy of Canada and of the Scarborough Hospital.

1964: First woman joins the Department of Chemical Engineering & Applied Chemistry
Mary Jane Phillips becomes a lecturer in catalysis, receiving tenure in 1977 and retiring from the department in 1997. 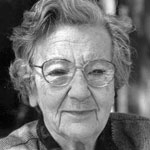 1967: First woman joins the Department of Metallurgy and Materials Science (now Materials Science and Engineering)
Ursula Franklin joins the Faculty, a pioneer in the field of archaeometry, which applies modern materials analysis to archaeology. As a child in Germany during the Second World War, Franklin had survived a forced-labour camp, and later became a tireless champion of pacifism and peace as well as for the rights of girls and women. She received a Governor General’s Award in Commemoration of the Person’s Case (1929) for advancing the equality of girls and women in Canada.  In 2011, Ursula was honoured for her lifelong work in public service with an honorary doctorate from Ryerson University and in 2015 she was named among 17 women who changed the face of physics. 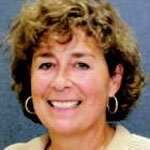 1973: First woman joins the Department of Civil Engineering
Eva Kuhn becomes an assistant professor in Civil Engineering, teaching mechanics and graphics, and remains in the department until her retirement in 2013. 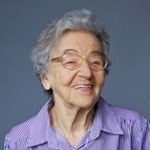 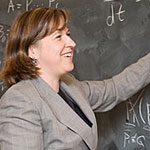 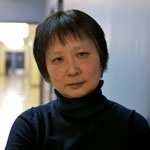 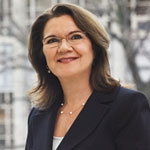 2006: University welcomes Cristina Amon, the Faculty’s first female dean
Cristina Amon becomes the first female dean of the Faculty of Applied Science & Engineering, as well as Alumni Professor of Bioengineering in the Department of Mechanical & Industrial Engineering. She is a pioneer in the development of Computational Fluid Dynamics. Her research focuses on nanoscale thermal transport in semiconductors, energy systems and bioengineered devices. 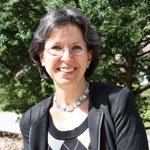 2006: First woman appointed as a Faculty vice-dean
Brenda McCabe, a professor in the Department of Civil Engineering, is named Vice-Dean, Graduate. Her areas of expertise include construction in operating facilities, performance benchmarking, and risk modeling and analysis. In 2015, McCabe was honoured with the Joan E. Foley Quality of Student Experience Award. 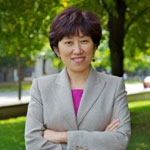 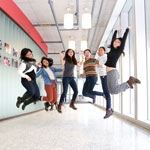 Learn more about women in engineering at the University of Toronto.